A Grid in CSS’s Future

Posted on September 12, 2015 by Stephen Thompson 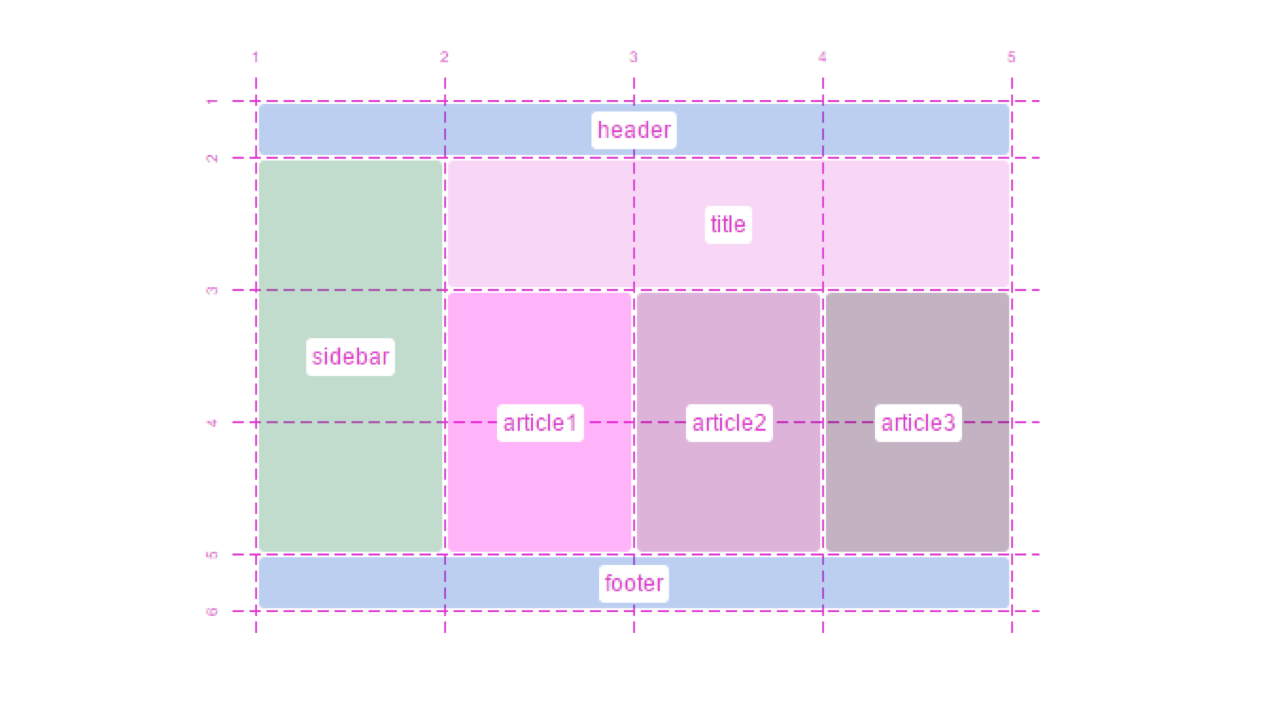 Today we’re talking CSS layouts—bleeding edge version. Specifically CSS Grid Layout. Grids are one of the best tools for designers to organize content beautifully and give visitors meaningful context; but implementing them in CSS is cumbersome at best. That’ll change in the future though.

Patrick Brosset shares in a blogpost some of the cool things CSS Grid Layout will do and shares some videos of talks about it. It’ll save a lot of unnecessary HTML and CSS code and reduce the need to rearrange its markup.

Unfortunately CanIUse.com says 8.57% browsers support CSS Grid Layout at the time of this post’s publication. So for now flexbox is a great alternative to it (Scotch.io has a good flexbox intro). That said, it’s good to see what’s coming down the pipeline for CSS.

The future of layout with CSS: Grid Layouts | via The Web Designer newsletter 58th ed.